With so much of the business riding on Portal, it became very important for E-Commerce Retailer to be able to get the most it could out of the application. There were four key improvements they wanted: lower costs, increased agility, ability to scale, and higher availability. Moving to the cloud addressed all four of those.

They considered several cloud providers and eventually it became clear that moving to Microsoft Azure was the best bet. “We had an existing relationship with Microsoft and adding Azure to our services portfolio allowed us to strengthen our relationship and realize  synergies across the entire Microsoft portfolio.”

Arvind puts it this way, “Our plan to move NAV to Azure has allowed us to be more cost competitive while at the same time has improved our ability to be more responsive to new business requirements.”

Processes that used to take weeks are now completed in just a few days. Furthermore, changes in infrastructure are much more agile than before.

Trident Information Systems Pvt. Ltd is one of the leading global providers of Information Technology services and business solutions with over with a proven track record of over 21 years. We have been consistently adding value to the business bottom line of our global clientele. 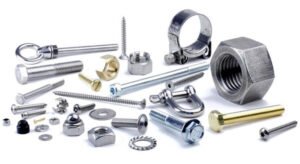 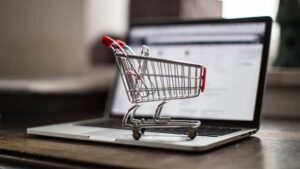 Keep These Things in Mind Before Starting an Online Store.

How Does a Unified Platform Transform Your Restaurant Business? 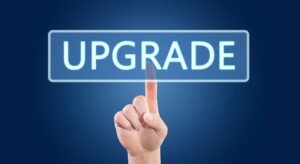 Surprising Benefits of Dynamics NAV to Business Central Upgrade for Your Business!